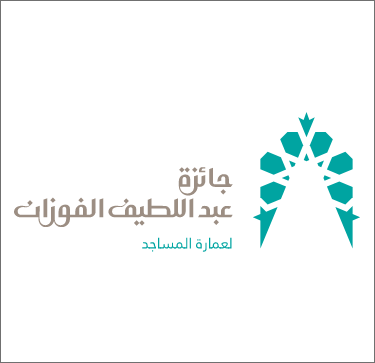 To be announced On Hold due to COVID-19

The nomination process spans from the start of the first year of each cycle and lasts till the middle of the second year. During this period the unique and distinguished mosques within the targeted area are nominated. However, the nominated mosques must be built heretofore and in-use for two years by the time mentioned. Furthermore, these mosques are a real life incarnation of the mosque architecture conception in the twenty first century, which are targeted for nomination. En masse, all mosques are unexceptionally approved; albeit, nomination is based on the following mosque typologies;