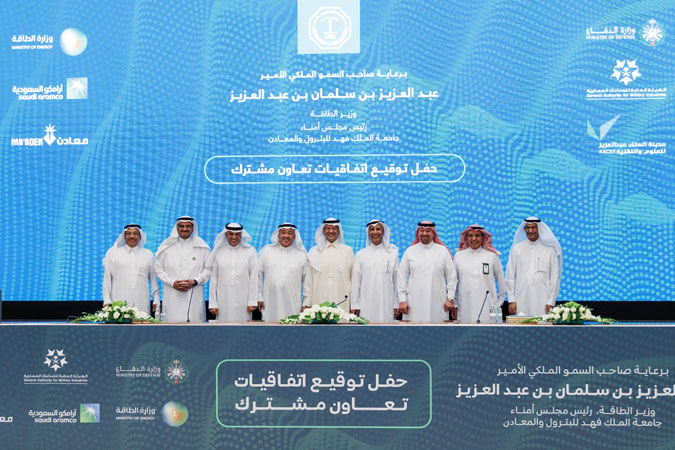 Under the patronage of His Royal Highness Prince Abdulaziz bin Salman Bin Abdulaziz, the Minister of Energy and President of the Board of Trustees of King Fahd University of Petroleum and Minerals, the university signed six agreements and memoranda of understating with government agencies, learning institutions, and major corporations.

These agreements and MoUs aim to align the university’s curriculum and scientific research with the Kingdom’s skilled manpower needs, accomplish the targets of the Kingdom’s Vision 2030 strategic framework, and sustain research and development in key sectors such as energy, technology, and military industries.

In a public statement, HRH Prince Abdulaziz thanked the Custodian of the Two Holy Mosques King Salman bin Abdulaziz Al Saud, and His Royal Highness Crown Prince Mohammed bin Salman bin Abdulaziz, for their unending support of the domestic education sector in general, and the higher education in particular, which helps to develop talented young Saudis who will move on to build a brighter future for the country.

KFUPM signed an MoU with the General Authority for Military Industries (GAMI,) in which the latter would sponsor KFUPM students with scholarships to pursue MBAs in fields related to military industries, offering early hiring opportunities for those students with precision specialties that are vital for the defense sector. The MoU was signed by His Excellency Ahmad Abdulaziz Al-Ohali, the Governor of GAMI, and Dr. Muhammad M. Al-Saggaf, the President of KFUPM.

His Excellency Dr. Khalid bin Hussein Bayari, the Assistant Minister of Defense for Executive Affairs, signed an MoU with KFUPM about exchanging expertise, sponsoring alumni, and bolstering military research and development, in addition to creating scholarships in key military fields, such as guided missiles and radar among others.

The signing ceremony also established an MoU between KFUPM and King Abdulaziz City for Science and Technology (KACST,) for which His Excellency Dr. Munir M. Eldesouki, the President of KACST, signed. The MoU includes a variety of amendments including aim to develop research products in space technology, manufacturing, student sponsorships, scientific exchange, and stronger collaboration in services, laboratories, products, and databases.

KFUPM also signed a framework agreement with Ma’aden, for which its CEO, Abdulaziz Al-Harbi, signed. The agreement aims to bolster collaboration on innovative, technical research, developing workforce capabilities and infrastructure for Saudi Arabia’s mining industry in the process.

KFUPM’s President stated that these agreements and MoUs underline the university’s thorough efforts to accomplish the targets of Vision 2030 by building key partnerships in energy, technology, defense, and education, among many other aspects. He added that they are part of the university’s strategy to refine the skills of its alumni for them to become the driving force of the labor market and the Kingdom’s success in the key sectors directly supported by Vision 2030. 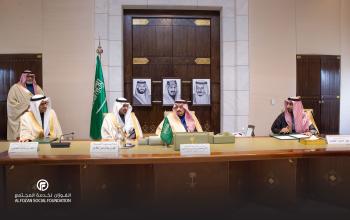 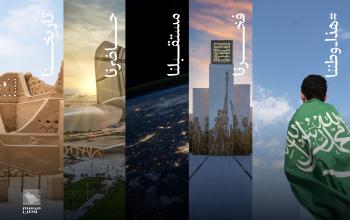 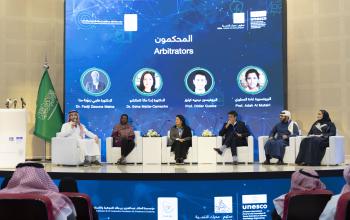 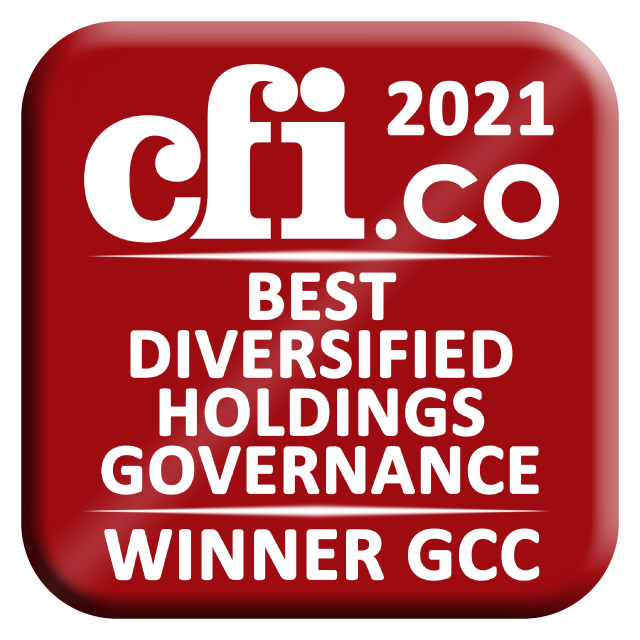 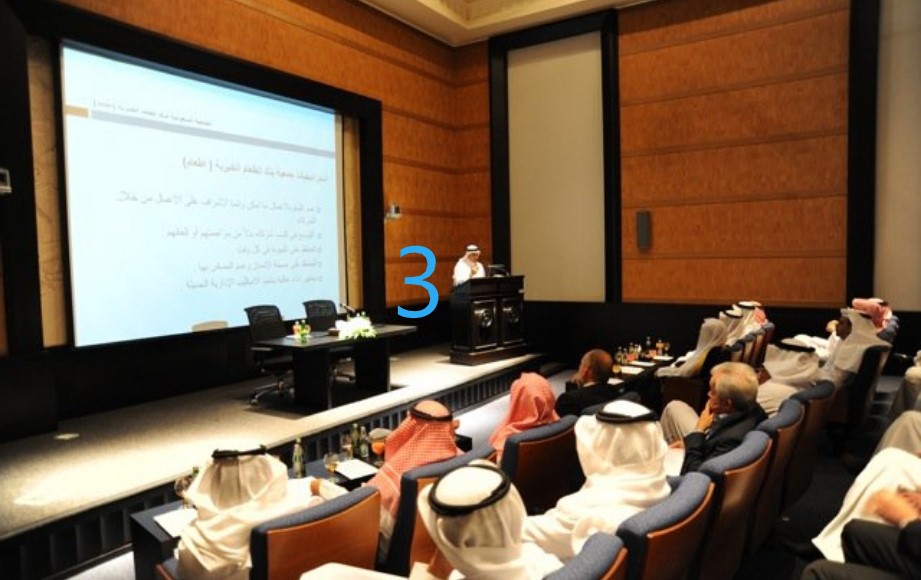